Oh, if I only had Scalia’s solipsistic sagacity to have come up with jiggery-pokery myself – I think I would rename this blog with it, LOL. 😀 Let me make this a short post about my gladness at the direction the country is headed, finally, after some pretty discouraging months. 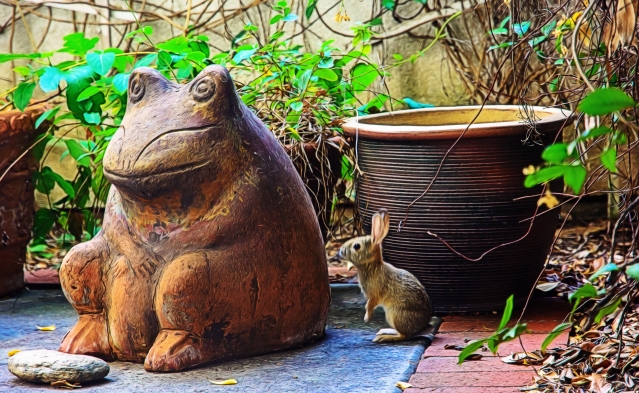 What a week! The Confederate flag being condemned and taken down at last (bigotry loses again), upholding of the ACA, and gay marriage rights, normalization of relations with the Cuban people, and mandatory time and a half for middle class people working overtime hours. This will truly be remembered as a ‘week that was’. It was all emotional and in all cases, love triumphed.  Love is emotional and therefore more compelling, freighted. And I think realogy won over ideology, the facts on the ground trumped (forgive me) everything else. That is, there is no place in modern America for the hate and separatism that the Confederate flag symbolizes, nor for discriminating against and bullying people based on who they love and how they wish to be characterized or styled, nor for keeping the poor and sick from having basic health care and being paid for hard work.  There is no more room in our hearts for punishing an entire country of people for almost six decades and forcing them to live in abject poverty simply on a principle that has failed to change minds, much less hearts. 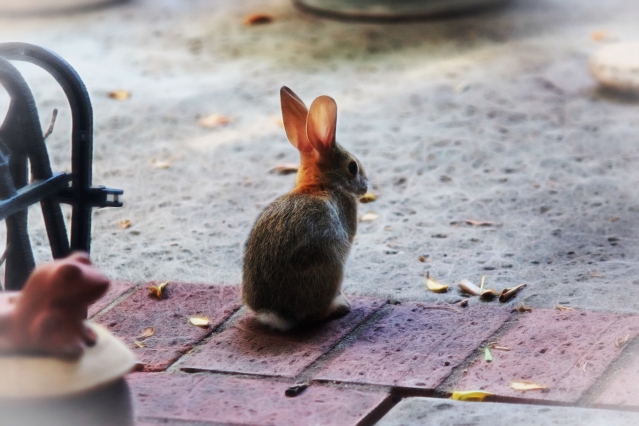 When all people are treated as equal, we are all more free — Barack Obama

Stronger together than we could ever be alone.  This is what both the Square and the New Deals were about.  If two presidents almost 100 years ago had the vision to provide a better life for every American, lifting all of us by raising the floor from the bottom up, then who are we to undo that progress?

The key word is love, as our current president said.  If it is love, how can it be wrong? Not lust, lasciviousness or license but liberty and love.  Weren’t these the ideals that Christ held up for us as the ultimate example of what humankind can and should aspire to be?

I am no religious scholar, know little of doctrine outside of my CCD Catholicism, have no ability to find the contradictions in the Bible nor am I interested in doing that.  All I have to know is what Christ told us, showed us, and instructed us and love was and is at its core, in this living divine tradition.

The only thing we have to fear is fear itself, the Ex Calibur pulled from the stone of despair by Franklin Delano Roosevelt that saved America is truer today than ever before. One thing that also strikes me as a key to his magic was the Fireside Chat, by radio, explaining things in a conversational, intimate way to the American people who had never had a president do this before, i.e. treat them as peers.  The idea that we are all in this together was the foundation of the great rise of a prosperous middle class.

And who, looking around us at the anger, hate, and fear that has gripped this country could not see the relevance today in the words of this famous speech by Ernst Janning in Judgement at Nuremberg as if directly addressing our current problems, the wrongs of which were partially righted this week by the rulers at the Court:

There was a fever over the land, a fever of disgrace, of indignity, of hunger. We had a democracy, yes, but it was torn by elements within. Above all, there was fear, fear of today, fear of tomorrow, fear of our neighbors, and fear of ourselves. Only when you understand that can you understand what Hitler meant to us, because he said to us: ‘Lift your heads! Be proud to be German! There are devils among us, communists, liberals, Jews, gypsies. Once these devils will be destroyed, your misery will be destroyed.’ It was the old, old story of the sacrificial lamb.

This speech brings to mind Franklin Delano Roosevelt’s famous Four Freedoms speech in 1941 where he told a weary America that great things could be achieved in our lifetime, not only here in the United States, but everywhere in the world — which he saw as America’s neighborhood, filled with neighbors who needed and could help each other — Freedom of speech, Freedom to worship one’s own religion, Freedom from want, and Freedom from fear. Aren’t these what each of us should fight for too?

Rainbows have always been used to symbolize the range and diversity of life in art and society. Common sense and caring reigned Supreme this past week and we should all be the happier and the more harmonious for it.

Happy Fourth and Happy Birthday to this inclusive, loving version of America!

← Bach to nature
Have a Danish →