The right to bare arms

Update on October 29: The police in Waco, Texas have just released extensive video footage of the shootout between two biker clubs last year that led to dozens of deaths, injuries and arrests. I suggest that those who advocate that every one of us bear arms take a good, long, hard look at that entire video and tell me whether that is what you envisage this country enduring in every public and private space whenever any tensions rise to the point of dispute.  Everyone will need to be armed with more and stronger and better weapons until the scene at any place where there is uncertainty and tempers flare resembles the carnage of that particular incident. Think, America. Think.  That is what this country will descend to: Thunderdrome 21st century style.

All this week I have been trying to figure out a way to discuss this topic without being overly political, offending anyone, or being harsh.  It is hard to approach it in a lighthearted manner, though.  The discussion is timely because once again we have had a senseless, infuriating, discouraging mass shooting of innocent people.  This is now what America has to contend with on a weekly basis. And it is increasing in frequency here. 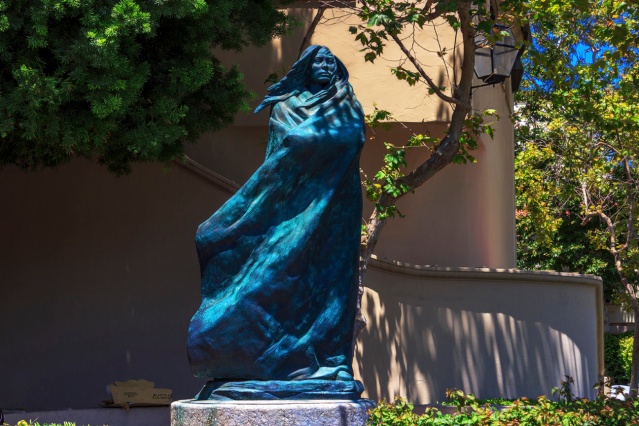 What I mean by the title of this post is that I want all of us who are against this insane gun violence to have the right to be un-armed.  I am sick of hearing about 2nd amendment rights that have been distorted by gun manufacturers, who are holding the government of the United States hostage, dictating our right to safety.  Our right to life, liberty and the pursuit of happiness is a higher right than that of gun owners. There are those who subscribe to and perpetuate unreasonable paranoia that some diabolical “government” is coming to collect all the guns, who are probably not dealing with the facts that I am.

I do not listen to fearful, angry, irrational people for my understanding about life. As a scientist, I believe there are knowable facts about everything, physical and otherwise in our universe and I like to go by those first, parking my emotions or ideology while I figure out what is truly going on.

As far as I can see, things have devolved to a point in this country where ordinary people like me are hesitant to go to any public place for fear that someone who is trigger happy and ‘packing’, will open fire and injure or kill us.  I long ago stopped going to certain places out of a sense of self-preservation.  I am not a hunter and don’t recklessly traipse around in those areas where hunters are likely to be firing at animals.  I don’t frequent neighborhoods where gangs might be shooting it out.  I don’t go to dangerous countries, dressed like a witless, clueless American tourist, inviting the wrong kind of attention and worse.  I am a careful, respectful, intelligent person who minds her own business and steers clear of overt risk and trampling on others. 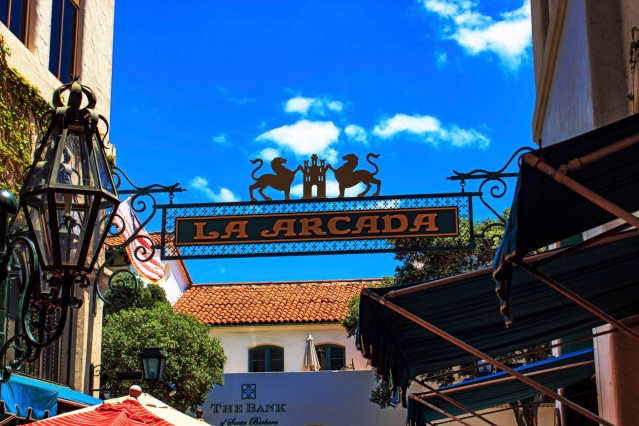 But apparently that is not good enough.  Now we have to worry about going to the grocery store, the movie theater, school, a public park, in fact any place outside of our house — and while we are at it, we had better stay in the very back of our house, because there are people who like to drive by and shoot into private residences.

You likely know by now what I think of hunting.  If someone is not an Inuit, a Sami, or Ibiapaba, s/he doesn’t need to hunt to eat. Those who take pleasure in shooting animals, probably don’t have any common ground to discuss this.  I live in the Post-modern, not the Bronze Age.

Those who think the brilliant Founding Fathers meant that every person walking around in this country should carry a semi-automatic rifle and 70-round magazines, openly, or otherwise,  studied a very different history, civics and political science than I did. If they prefer to make Wayne La Pierre happy than their neighbors and fellow Americans, then we probably have no basis for friendship.

If we want to stop people with mental and emotional disorders from harming themselves and others, we need to vote for Federal funding.  If we would like to keep guns and other deadly weapons out of the hands of these people, we need to vote for Federal statutes and laws.  The reason is, it does no good to have programs and laws in individual states because these people will simply go to a state that doesn’t have them. If our fear and paranoia about the Federal government outweighs our willingness to protect innocent children, among other vulnerable citizens of this country, then I guess I will have to stay in my house and wait for people to either come to their senses, or no longer have influence on our legislators. 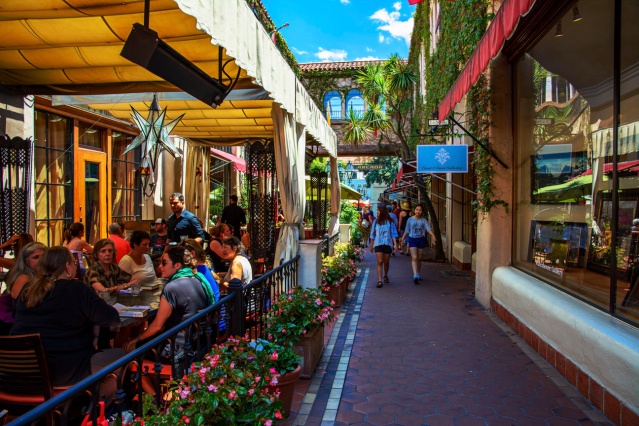 Yes, I want to be able to leave my house un-armed without worrying that I might be killed because someone who has not thought this thing through, has low information, is easily intimidated by lies, believes everything they read and hear, second, third, fourth-hand, has interfered with my right to move around this country safely, as a law-abiding, tax-paying US citizen.  I feel that people who have thwarted reasonable, common sense, tightened gun safety laws, like universal background checks, longer waiting periods before licensed dealers sell anyone a firearm, laws prohibiting a person from buying a gun and giving it to someone else, especially children/minors, closing the gun-show loophole and cracking down on trafficking are shackling me and my ability to live my life and deal with more important challenges and opportunities than having to second-guess and side-step a fanatic with a gun. I want laws in place that force people who own guns to lock them up. Just yesterday an 11 year old in Tennessee shot and killed his eight year old neighbor because she didn’t want him to touch her new puppy. Does this seem right?

May I point out, by the way, the situation in places like Syria right now, where the populace, the terrorists, Assad’s people and every manner of vigilante and soldier of fortune is armed to the teeth with all kinds of weapons. Have you watched those videos and newscasts? Are children being protected there by that frontier-town, all out, chaotic war environment? Is that what you suggest we have on the streets of this nation? That is the logical extension of this mentality. Suddenly, one small handgun is not enough, you need two, or maybe they should be bigger, or maybe you need three and a long-gun, then an assault rifle.  Why not more? Why not grenades? Bombs? Where will this end?

Maybe we should just give in. Do what California did. It authorized “open carry”, back in the Reagan years.  When the Black Panther’s took that as their green light to be armed in public, Reagan quickly rescinded that law. Make the entire country ‘open-carry’ territory and I think what will result will shock reasonable people everywhere into doing something intelligent at the national level.

Meanwhile, you may find this an interesting proposal. I would love your thoughts on this.

43 Comments on “The right to bare arms”