This may be a completely disjointed post. Hopefully short on verbiage and long on photos.

We had a whirlwind Christmas with visitors and trips to the mountains, dinners out, and crazy weather.

Seriously, we are having lots of precip, which for us is a miracle. Cold enough to drape everything around us in beautiful white snow. 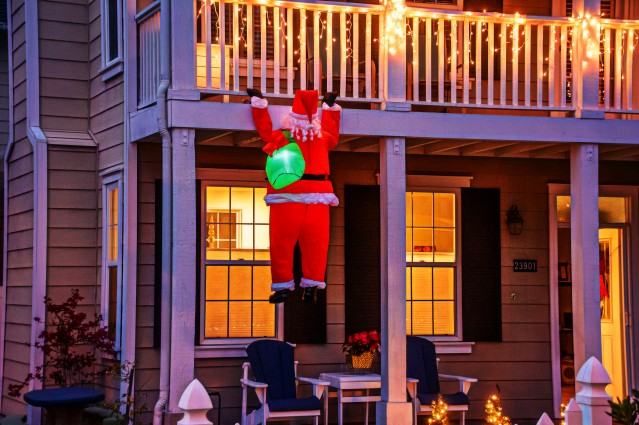 As I am writing this morning, it is raining outside. It has rained off and on for three weeks. Hope it continues.

I will be heading down to our other house on Sunday and staying through January. One reason is I have volunteered to help with the new baby. Another thing is getting our house in better shape. It’s still chaos. Wish me luck.

We walked around our lake on Christmas eve, so you can see some of the shots I took. All the lights were magic and just seemed to dance and float on the water at blue hour. The rest are on my Flickr page.

Do you make goals for each new year? I usually think about them briefly and promptly forget them, LOL. This year it will be more organizing and decorating.  I need to start a serious purge of things that are just being stored and never used. I am such a materialist in many ways that I hate to part with anything I like, and I like everything I buy. Ha! 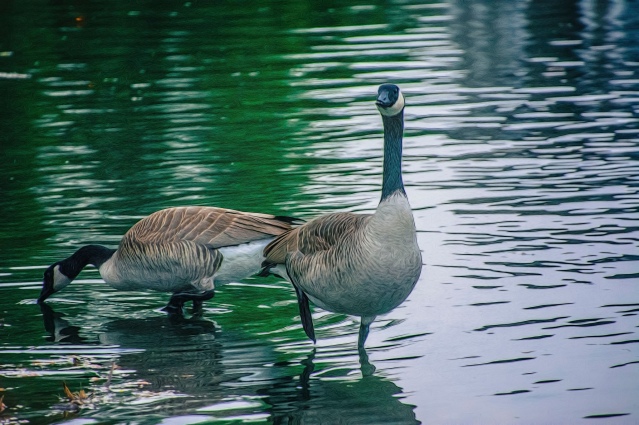 My Israeli friends, who I have known since our days in NYC, have assured me that Trump’s election was an angelic-instigated event and that he will save the world from impending doom. Oh Boy. I try to keep an open mind and they kept telling me that they are plugged in to the real news, while ours is “cooked”. OK, let’s see what happens … but!

One of Geoff’s brothers gave me a book for Christmas on the coming financial collapse, based on the fact (among other things) that the credit default swaps practice is worse than ever. It even says something about the Ice Nine Freeze or something like that, which portends all our assets being frozen and seized to prevent the world financial system from complete annihilation. Do what? Put cash under the mattress?

I figure I have at least one marketable skill for the apocalypse: I am a trained baker. Provided we have ovens, that is — or hot rocks? 😀

My presence here in January will be spotty but I will try to get around to everyone. I am so grateful to all of you, my community, which seems to be growing without me doing anything special. 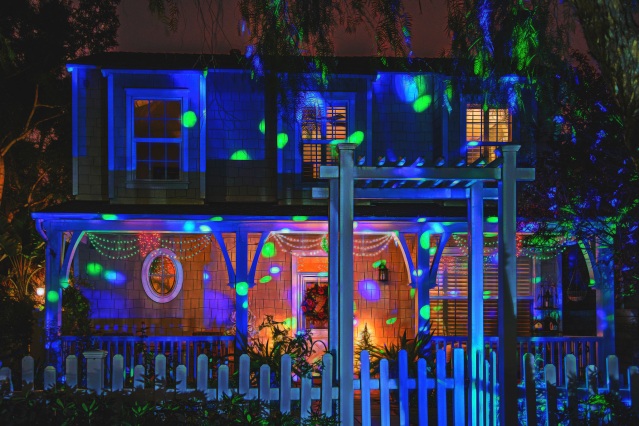 Thank you for putting up with me. 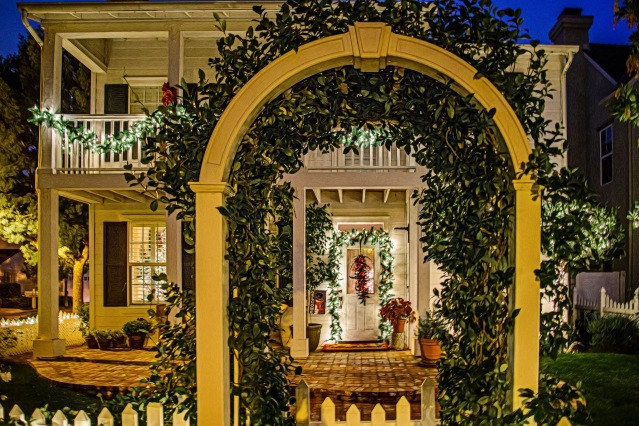