Now for something completely different.  (Click on the pictures to view them large.) 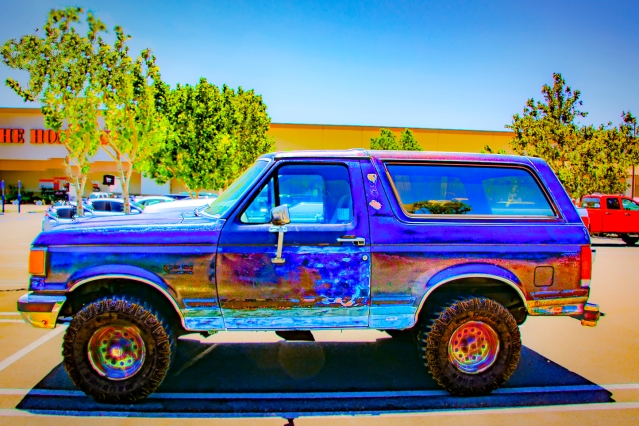 Let’s just get an old truck and paint it ourselves! Genius. Then we save money for a Mercedes.

As I mentioned in my Flickr series featuring these pictures, Geoffrey woke up one day after Christmas and announced it was time to get two new vehicles. Finally! After 15 years. I was really looking forward to it, even though we buy cars to last. I always get either a Mercedes or a Volvo.  At one point I tried Mitsubishi Monteros — loved them and then for a couple of years drove a Chrysler Town & Country minivan — liked it a lot. But for longevity and safety, I am a Volvo fan. 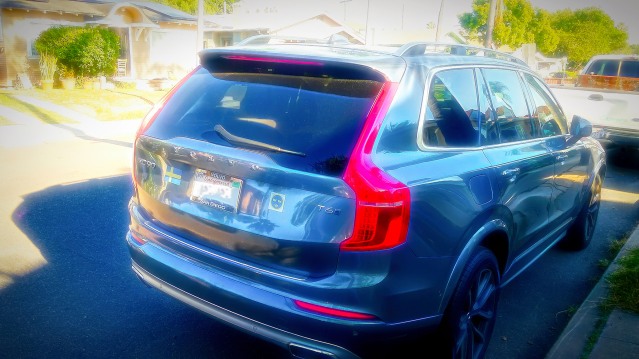 Yup. Here’s my car, parked in San Diego while we went to a fair recently. No hesitation. Seats 7 and rides like a dream. Comfy seats. I love it!

So, I had been eyeing an XC90 SUV for a few years and didn’t even have to think twice. I ran right out and found one I loved, with sparkling dark gray metallic, just like my older one. Done and done! 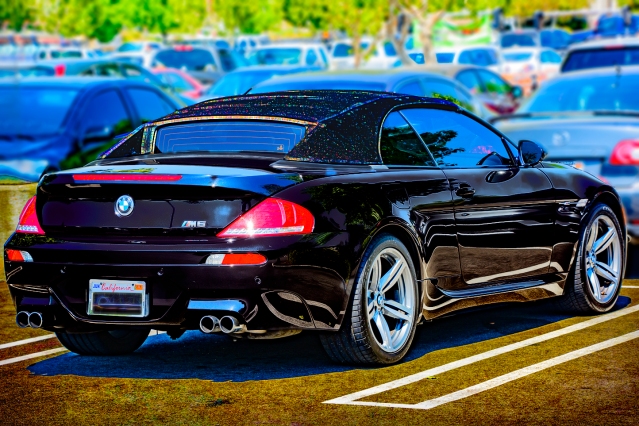 I am not a Beemer fan per se, but how about a convertible with a sparkling roof?

Geoffrey was a different story. We already had, between us, five vehicles. He had two trucks and a car, I had two cars: my vintage Mercedes totally maintained and restored and my 2002 Volvo sedan. Both in the same silver grey.  Geoffrey had his two trucks, one with an extended bed (are you sleepy yet?) and his black 2002 Volvo station wagon. 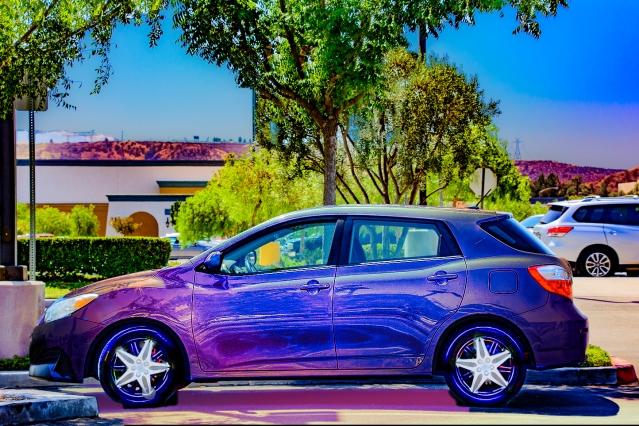 Or a cool little job with glowing hubs and an iridescent “butterfly wing” finish? Works for me!

Naturally, I thought he was going to get a sedan. But no, he decided he simply had to have another truck. One that he could take to all the fancy clients when he needed to look professional and ready to work, but also upscale and sophisticated. Ugh. How does that work? Another truck? And, where would be put it? 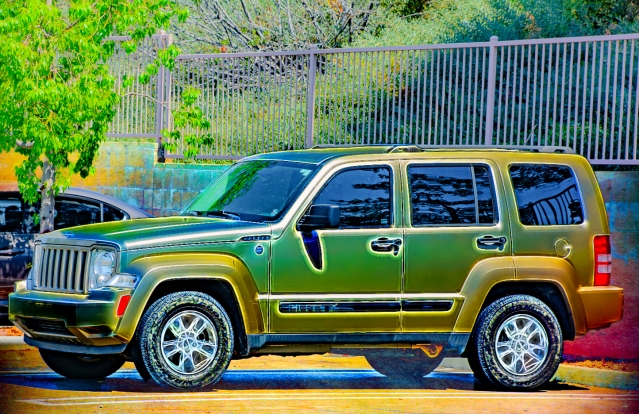 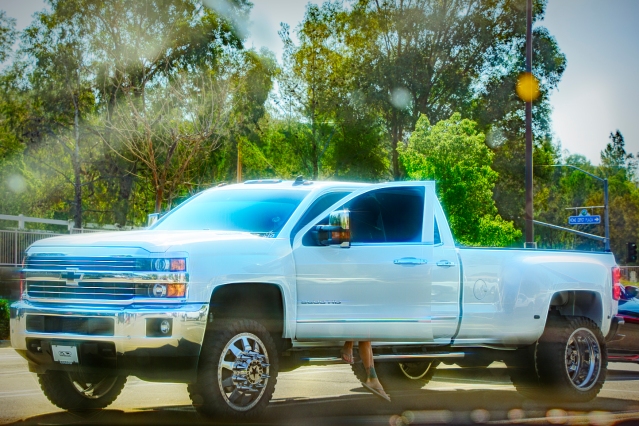 This is probably what he imagines, with me emerging from a massive metal monster looking fierce. I might be forced to get tattoos!

We have three garages at our house. One of them has my Merc, one has his Volvo, and the other one is full of junk. We can squeeze three vehicles in the driveway and he keeps one truck in front of the house on our street and another one at his building in Downtown LA. Now we would have my new XC90 and his truck? We can’t hog the street, so I was really getting upset. 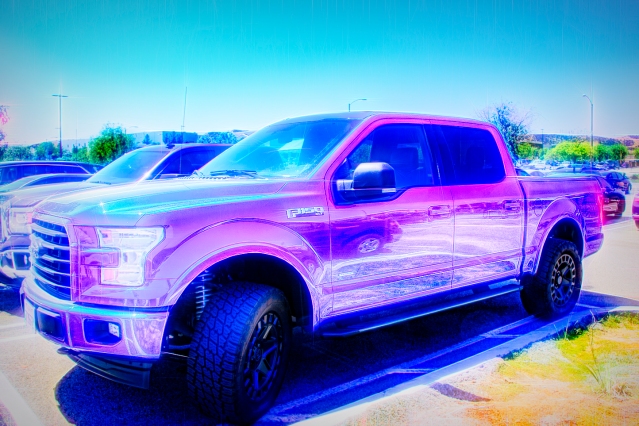 Well, my favorite color right now is purple. How about this? Like, glow-in-the-dark, right?

Also, I don’t want to drive around in another ole truck when he is driving. What’s the fun of new wheels then? I wanted something really snazzy and snappy and cool. Not a clunky truck.

So, the only resolution was to let me pick it out. Aha!!! Dangerous. 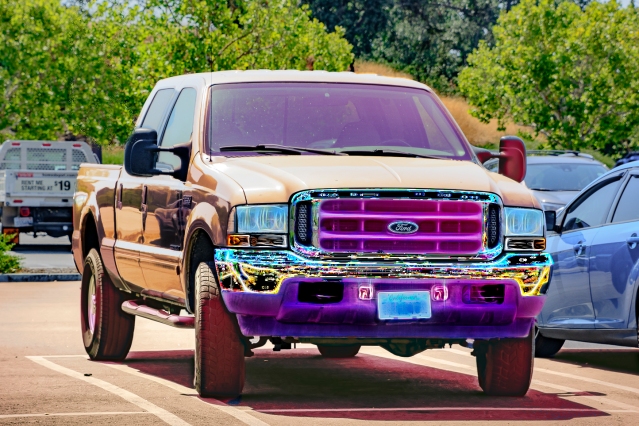 These pictures reflect my ideas as I let my imagination do the shopping. 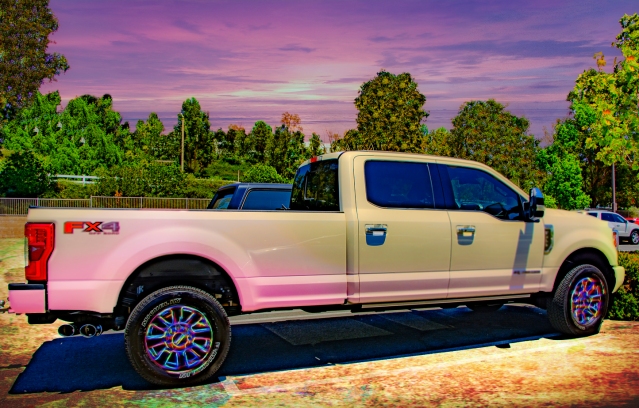 Uh, this is what a full extended bed and king cab look like! I just tweaked it a bit. Manly, huh? 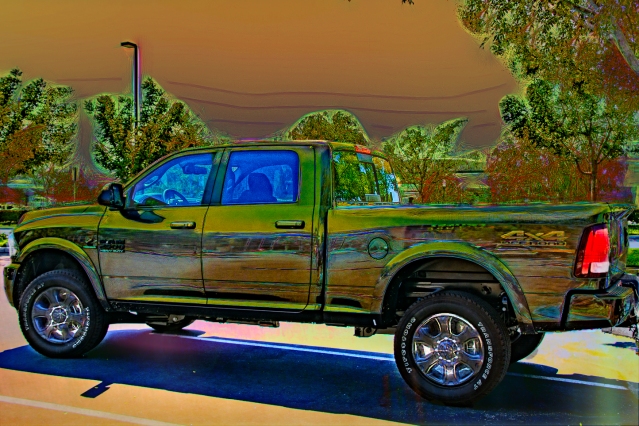 Something spooky for Halloween …

Wait for it — right down at the bottom is the one we finally chose. We could agree on it because it has a regular bed and a totally tricked out luxurious “cab”. 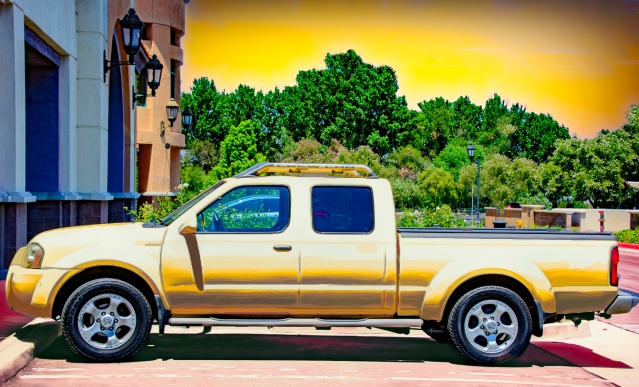 Or eerie … for the coming apocalypse. Just sayin’ …

OK, so it’s not a Mercedes, but I scored a victory by getting one that matches my car and can fit, amazingly enough, both in the driveway and in front of our house (with his other truck sent packing to his building to join the first one). 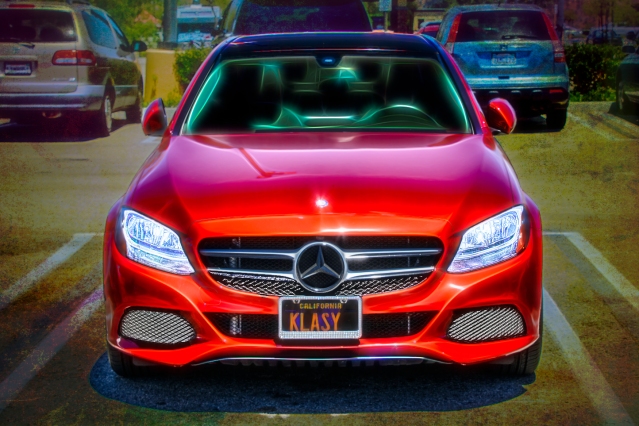 Got all that? Anyway, that’s one of the many things taking up our time as the summer draws to a close. 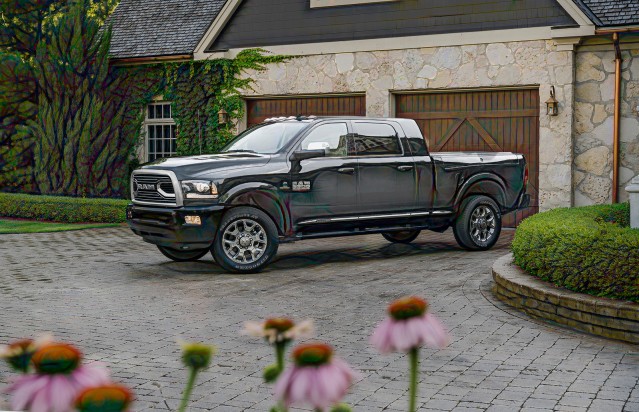 Thought you might enjoy seeing these “confections” that sprang full grown from my head.